Since the age of modern man began roughly 200,000 years ago, the world has seen a progression of innovation and invention. From primitive developments such as the wheel and paper to today's high-tech gadgets that would blow the mind of any Neanderthal, there's certainly no shortage of impressive developments that have changed the way we live and work. In modern times, a handful of technological wonders that started out as novelties, have become indispensable to our daily routines.

Communication has always been a key to success, from wars to relationships. The comparison between today's cell phones, which offer instantaneous and untethered communication, to the old-fashioned paper-and-pen process is nothing short of incredible. And the Nielsen ratings service predicted that one out of every two Americans would own smart phones at the end of 2011, according to the website GigOm. So it's not just calls these phones are good for; they offer a veritable banquet of computer access at your fingertips. 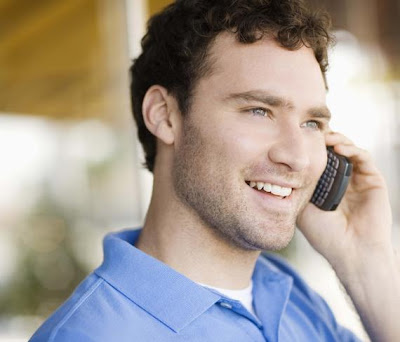 Though humankind got along just fine without microwaves before they were developed in the late 1940s, the invention has been a major game changer in terms of food preparation and the office break room. Not only have microwaves modernized the way we eat, they've also made meals far more convenient -- read quicker -- to prepare. Now if only there were a way to contain that unmistakable aroma of microwave popcorn. 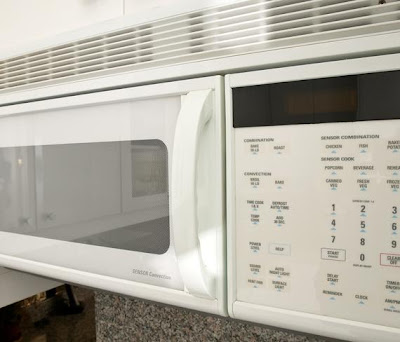 
Thanks to the GPS, or Global Positioning System, and its integration in just about everything tech-related, most of you will never get lost again. And we're not talking just about those dashboard displays. The half of Americans carrying smart phones likely have GPS apps guiding the way. According to the British newspaper The Telegraph, GPS was originally developed in 1978 by the U.S. military. 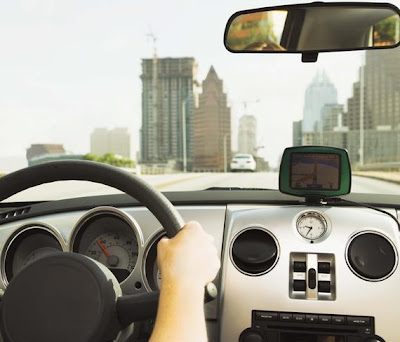 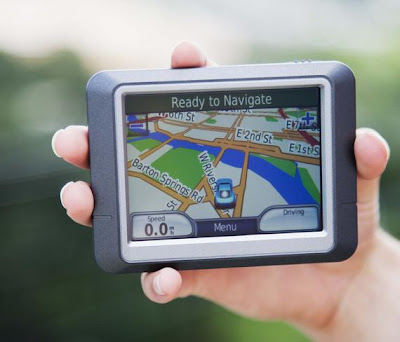 
No list of the "greatest technologies ever invented" is complete unless it includes the personal computer. The magazine Popular Mechanics reports the first general purpose computer was a 30-ton behemoth invented in 1947. Though an incredible machine, it was far too large for any home. The invention of the personal computer, or PC, happened in the 1970s and revolutionized the entire world. 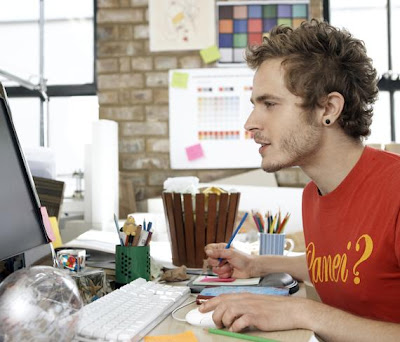 Music has graced the world with its presence for thousands of years, but digitizing music has improved sound quality and sharing ability. Digital music also cuts back on waste, and it's only a matter of time before CDs, records and cassette tapes become obsolete. 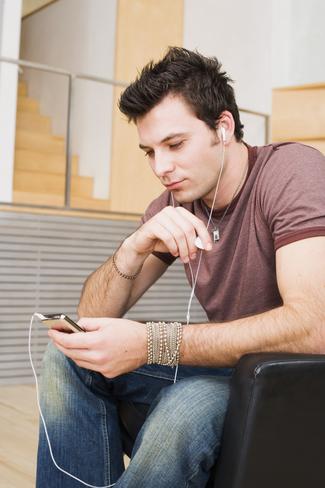 The computer mouse is one technology that often gets overlooked and taken for granted. Back when early computers were the size of a house, they could only be manipulated through hundreds of tiny buttons and sliders. The mouse -- named after its tail-like cord and round body -- was invented in 1964 by Douglas Engelbart, a radar technician from the Stanford Research Institute, according to the British newspaper The Independent. 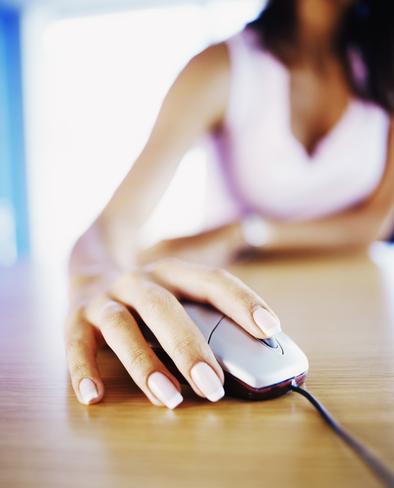 
Compared to inventions that have existed for hundreds of years, such as the microscope or telescope, the Internet is still in its infancy. Still, the Internet has arguably changed the world more than most other inventions. The Internet was invented in the late '60s and made available to the public in the '90s. Since then, it has improved both communication and information dissemination and changed daily life for virtually everyone on Earth. 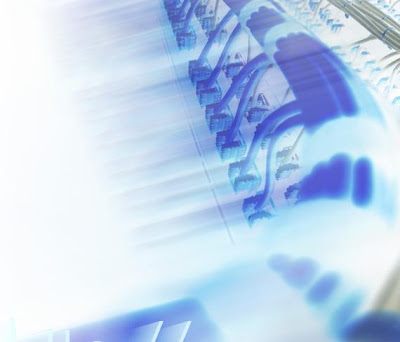 
Like the microwave, remote controls aren't necessary to humankind's survival. With that said, they're certainly convenient. Accordingly to Popular Mechanics, remote controls were invented in 1955. Though we take them for granted today, the way they wirelessly change the TV channel or run through your slideshows -- without making you move from your couch or podium -- is undeniably impressive. 
Digital cameras are beloved by many because they capture sentimental moments and personal adventures. They come in handy for recording such memories, but they also play a significant role in news dissemination and recording history in general. While film-based cameras paved the way for their digital descendants, today's high-tech cameras and integrated phones eliminate long processing times and allow us to share pictures instantly. 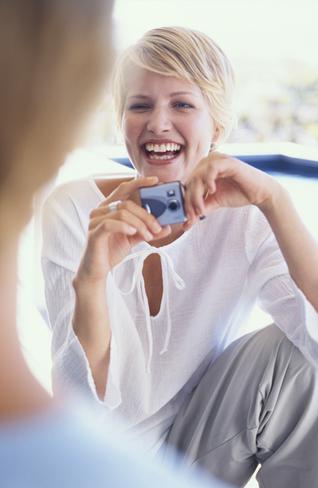 
The idea of video conferencing may not seem like a big deal in today's tech-saturated world, but consider how science-fiction-like the idea was even 100 years ago. Today, talking face-to-face, without actually being face-to-face, is commonplace -- with just two or three clicks of the mouse, through the digital camera on your PC or smart phone, across the Internet. 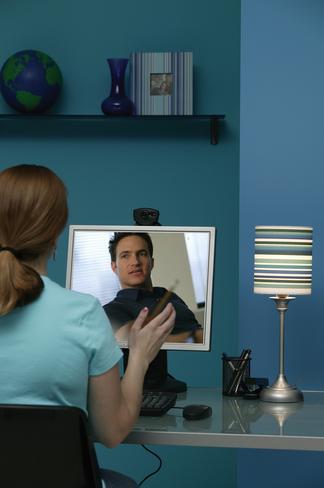 Heya! I just wanted to ask if you ever have any trouble with hackers?

My last blog (wordpress) was hacked and I ended up losing many months of hard work due to no backup.
Do you have any solutions to stop hackers?

my web-site - The Truth About Fat Burning Foods

Hey! I could have sworn I've been to this website before
but after reading through some of the post I realized it's new to me.
Anyways, I'm definitely delighted I found it and I'll be book-marking and checking
back frequently!

I believe this is among the so much significant info for me.

And i am happy studying your article. But wanna commentary on few general things,
The website taste is perfect, the articles is truly excellent : D.
Good process, cheers

I've been surfing on-line more than 3 hours as of late,
yet I never found any attention-grabbing article like yours.
It is lovely worth sufficient for me. Personally, if all web owners
and bloggers made good content material as you did,
the internet will be much more helpful than ever before.