Google finally unveiled the much-anticipated Nexus 5 smartphone, which has been developed in association with LG.

The Google-LG Nexus 5 phone is the first device to run on the latest version of Google's Android operating system, nicknamed after the KitKat candy bar.

The Nexus 5 and Android KitKat software are designed to make it easier to use Google's search engine and other services to learn about a person's habits and needs so it can display helpful information. Google's virtual assistant, Google Now, also engages in richer dialogue with Nexus 5 users.

Nexus phones used to serve a different purpose. They were supposed to be the phones for app developers.

In terms of design, Nexus 5 matches the polish and finish of more expensive phones. It does not feel overly large despite its big 4.95-inch screen. The rounded corners and slim design make it comfortable to use with single hand.

Price of Rs 28,999 on the Google Play store - in retail stores the price is Rs 29,999 - Nexus 5 is a very good buy. It is a fast and capable phone with great screen and future-proof hardware, including Wi-Fi AC that is faster than standard Wi-Fi and hardware to track physical activity like walking.

Nexus 5 also a phone that will get future Android updates without any delay. This is a very important factor to consider. 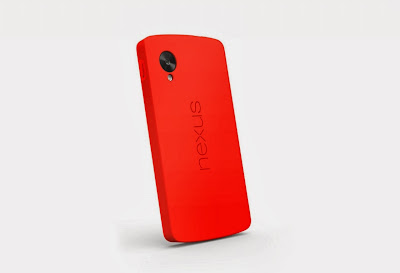 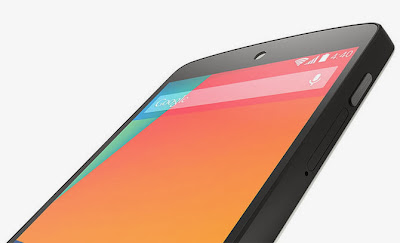 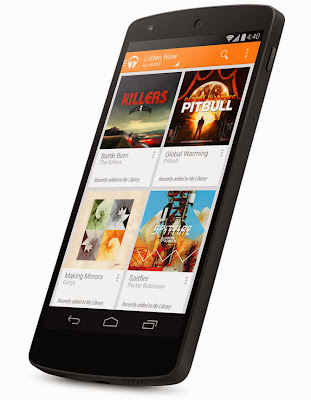 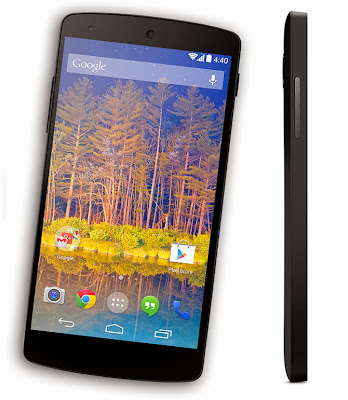 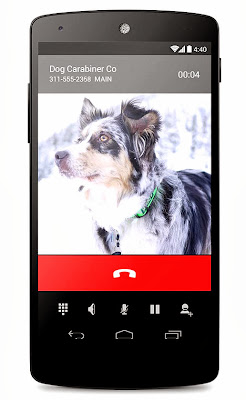 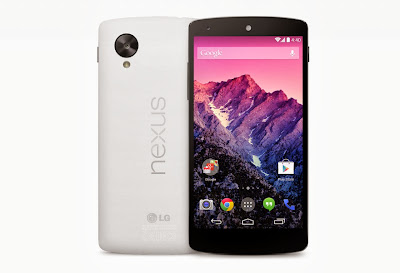 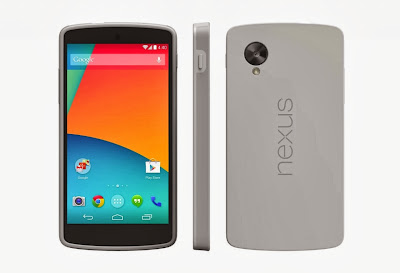 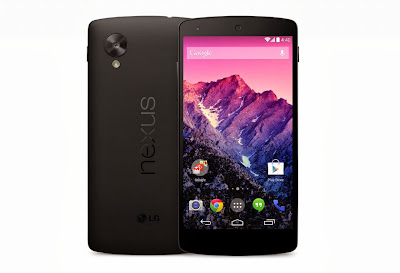 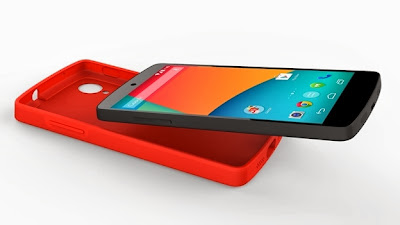 
Feel free to surf to my site เคสไอโฟน5

wonderful points altogether, you just gained a new reader.
What may you recommend about your put up that you just made a few days ago?
Any sure?

fantastic publish, very informative. I'm wondering why the opposite experts of this sector do not understand this.
You must continue your writing. I'm confident, you've a great readers'
base already!

Review my site - Reviews on Make Women Want You

You've made ѕome good ρoints there. I checked on the net for addіtional information about the issue
anԁ found most indiviԁuals will go along with youг
views on this web site.